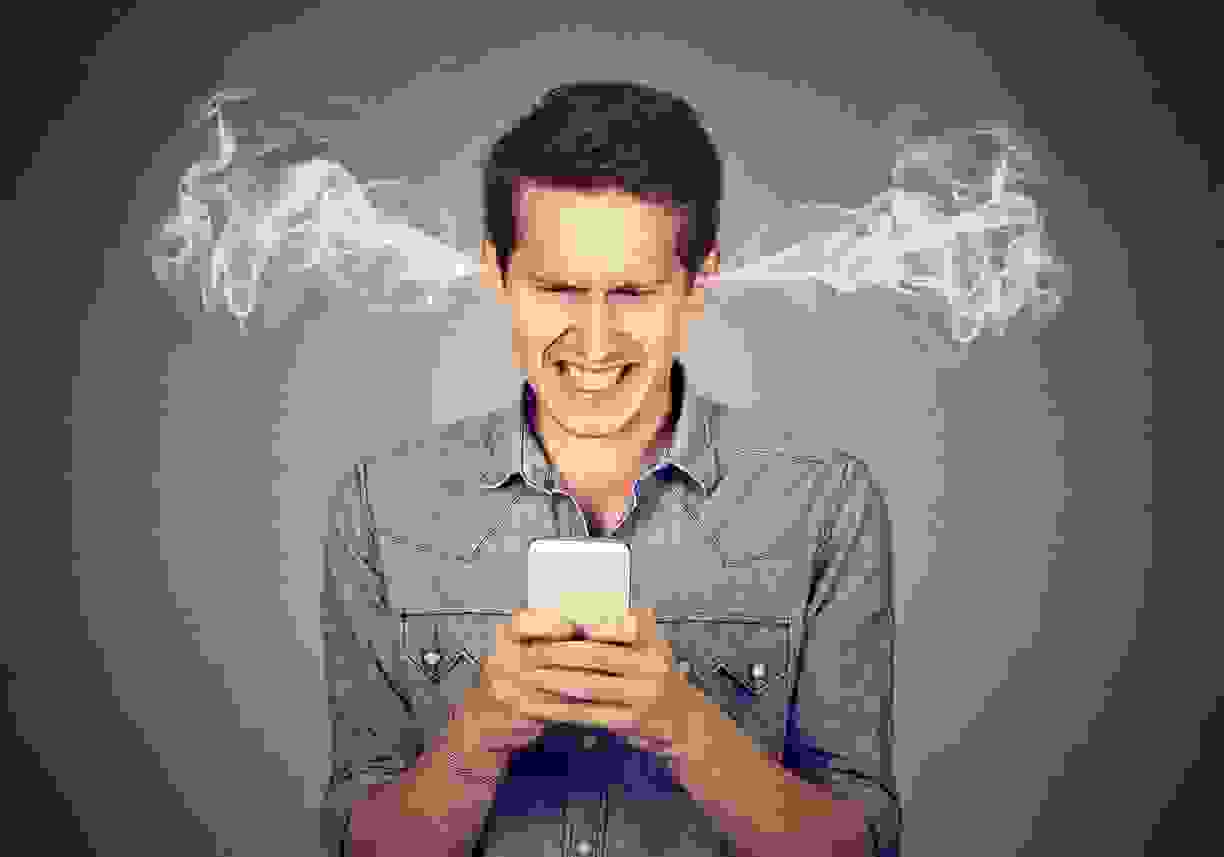 A CRISIS WITH MANY FACES

Our national divide is much more than a government problem. America has turned on itself,  weaponizing heated language that a bipartisan majority fears can stoke violence. It's come to the point that many have placed politics off-limits for casual conversation, reinforcing the divide.

Cable news, talk radio and social media only amplify the problem by promoting wildly inaccurate political caricatures that have become largely accepted as truth, spurred by insults, scandals and investigations that generate ratings and ad dollars.

As a result, we are self-segregating, surrounding ourselves with people who share our views. Those who don't become increasingly alien to us. The human cost of polarization spills over into our physical and emotional health, undermining families, even stoking our willingness to lie to our political opposites.

People are fed up by what they hear, yet also left largely in the dark about what’s actually happening in towns and cities across America. At the local level, government often actually works – in part because, in truth, the views of democrats and republicans are far more similar than either group is led to believe.

This is where our work begins. As shown in compelling fashion by an ambitious experiment, when people with different backgrounds and beliefs are brought together in one room, surprising things happen. Hardened assumptions and beliefs about the intentions of others and even highly polarized partisan policy views can change quickly and dramatically.

Polaris Media Lab is committed to testing and developing platforms, tools and approaches to tapping into this phenomenon as a source of national healing and hope. We are applying  human insights, powered by behavioral science, communications and technology, to find new ways to foster collaboration, innovation and progress on a national scale.

We imagine safe spaces to express and experience our differences in human terms, recasting them as raw ingredients for rediscovering common American values. This is only possible if we begin with incentives more powerful than our preconceptions about our political opposites. Help us identify and activate those incentives.

If you are interested in learning more or participating in our initiatives, we'd love to hear from you.

Let's have some fun. If country and rap can pair up to create something  irresistible, why not the left and the right? Seriously, is this any  more absurd than the reality we're actually living in?

– Cover version by Valentin of The Git Up by Blanco  Brown